John Bailey attended the Art Institute of Pittsburgh, where he learned the art of caricature from the famous John Johns. Upon graduation, he got his first job at the infamous Roach Studios in Columbus, Ohio.

His cartooning career officially took off in 1990 when he became the cover illustrator for HOOT, Columbus' Cartoon Newspaper. This led to his cartoons being featured in the FREE PRESS of Columbus and many other local publications plus a 5 year stint as the editorial cartoonist for Business First of Columbus, where he won several awards from the Society of Professional Journalists and the Press Club of Cleveland. An editorial concerning the 1996 Presidential run of Steve Forbes was later purchased by the Forbes Archival Museum and another piece from HOOT appeared in The Baby Train & Other Lusty Urban Legends by Jan Harold Brunvand.

For the last 10 years, he has made his living as a caricature artist, performing his craft at parties and events all over Ohio and neighboring states. And he still keeps busy cartooning for several different companies including Lambert Consultanting Group. 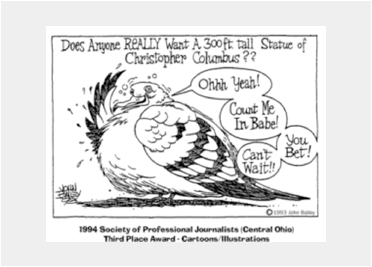 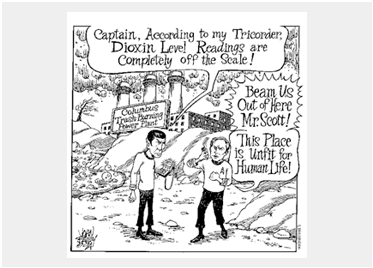 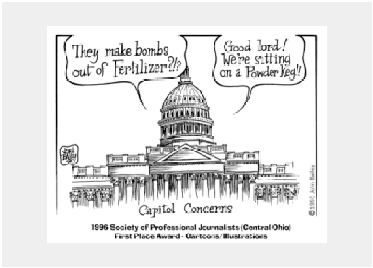 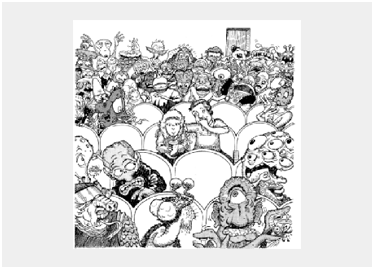 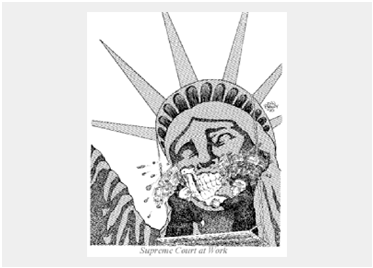